If you’re a Zillow premier agent and paying for your listings to be featured on Zillow’s video walkthrough tours; you may want a refund.

Inman News is reporting: Zillow has potentially lost or accidentally deleted what appears to be thousands of video walkthrough tours uploaded by subscribers of the real estate technology giant’s “Premier Agent” app, Inman News has learned.

The walkthrough data, two-minute virtual home tours used by Premier Agent users nationwide since the feature’s debut on for-sale listings in Feb. 2016 (it was later made available for rental listings), vanished without a trace on Jan.7th — and members of Zillow’s Rental Manager Team warned in an email that the videos may no longer be retrievable.

“We realize that you put considerable effort into creating these videos, and we apologize for any inconvenience you experienced as a result of this error,” the statement continues. “If you have questions, please don’t hesitate to reach out to us at rentalsupport@zillow.com.”

Videos May be Lost for Good.

Zillow spokesperson Kate Downen on Tuesday reiterated and confirmed the email sent to users on Jan. 8, adding engineers are working to restore the walkthrough service videos while warning the videos may be lost for good.

In the meantime, users can continue to upload videos, but they may not be viewable immediately while service is suspended.

Downen declined to say how many users may have been affected by the loss, but in 2014 the company boasted 52,968 “Premier Agent” subscribers and claimed as many as 50 new users were joining each day.

I’ve said it before and I will say it again :

Never build your business on somebody else’s platform.

On a micro scale, this really won’t affect you much (unless you’ve got hundreds or thousands of active listings-which most agents don’t).  On a macro scale this does a lot of damage to Zillow.  Here’s why, the longer Zillow keeps a viewer/user on their page, the lower the bounce rate (the rate at which someone leaves your page), and the more valuable it becomes. More eyeballs equals more advertising revenue. So individually you’re probably not going to feel this pinch, but collectively, when Zillow loses thousands-potentially tens of thousands of videos, it’s losing content who’s value can be in the millions.

1) Only Premier Agents can post videos. 2) Premier Agents pay a premium fee for this service that can be up to 100X the cost of you hosting your own video on your own server. 3) You or someone on your team must film the video on their app. This takes time-and time is money. You can’t hire an independent videographer who can then provide you or your team a file that can be uploaded later on. Someone has to physically be there. Zillow will have you believe this is a free perk for their Premier Agents, but this is an expense of time, which is money as far as I’m concerned. 4) You provide them valuable content with no labor cost, no procurement cost, and then pay them so they can use it to charge you and others to advertise for leads.

I’m not saying I don’t use Zillow’s service, because I do.

I’d be stupid not to. They are the largest real estate site on the planet and any extra traffic I can get from them is a bonus. I don’t solely rely on Zillow’s service as my platform. If Zillow loses the video walkthroughs I’ve completed-their loss, not mine. Remember, it’s the aggregate loss that affects them. As individual agents, we are a drop in the bucket, but collectively we are as strong (and as valuable to them) as an ocean. I’ve backed up all my videos in the cloud and in a 2 TB hard drive.  I’m hosting my own videos on YouTube and on my own personal website. Creating, curating, and maintaining my own content, on my own platform is significantly more important to me than it giving away so that someone else’s website can benefit. Be smart. Building your business on the back of someone else’s platform is dangerous. Recent YouTube stars PewdiePie and Logan Paul recently discovered this. No one can argue that they haven’t generated substantial incomes from their YouTube Channel, but when YouTube decides to cut you off-it’s over. When someone has this much control over your career-it’s dangerous. Again, I’m not saying I don’t use YouTube. I am saying don’t build your entire business on their platform. 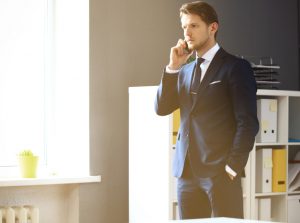 Buyers Agent Wanted. No Cold Calling. No Door Knocking. I make it rain. You show the home.

Use the same business plan Successful Real Agents use to earn $375,000+ annually! 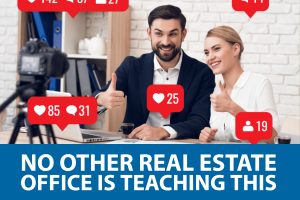 Our Agent Success Blog is full of tips, tricks, & hacks to be a successful real estate agent. 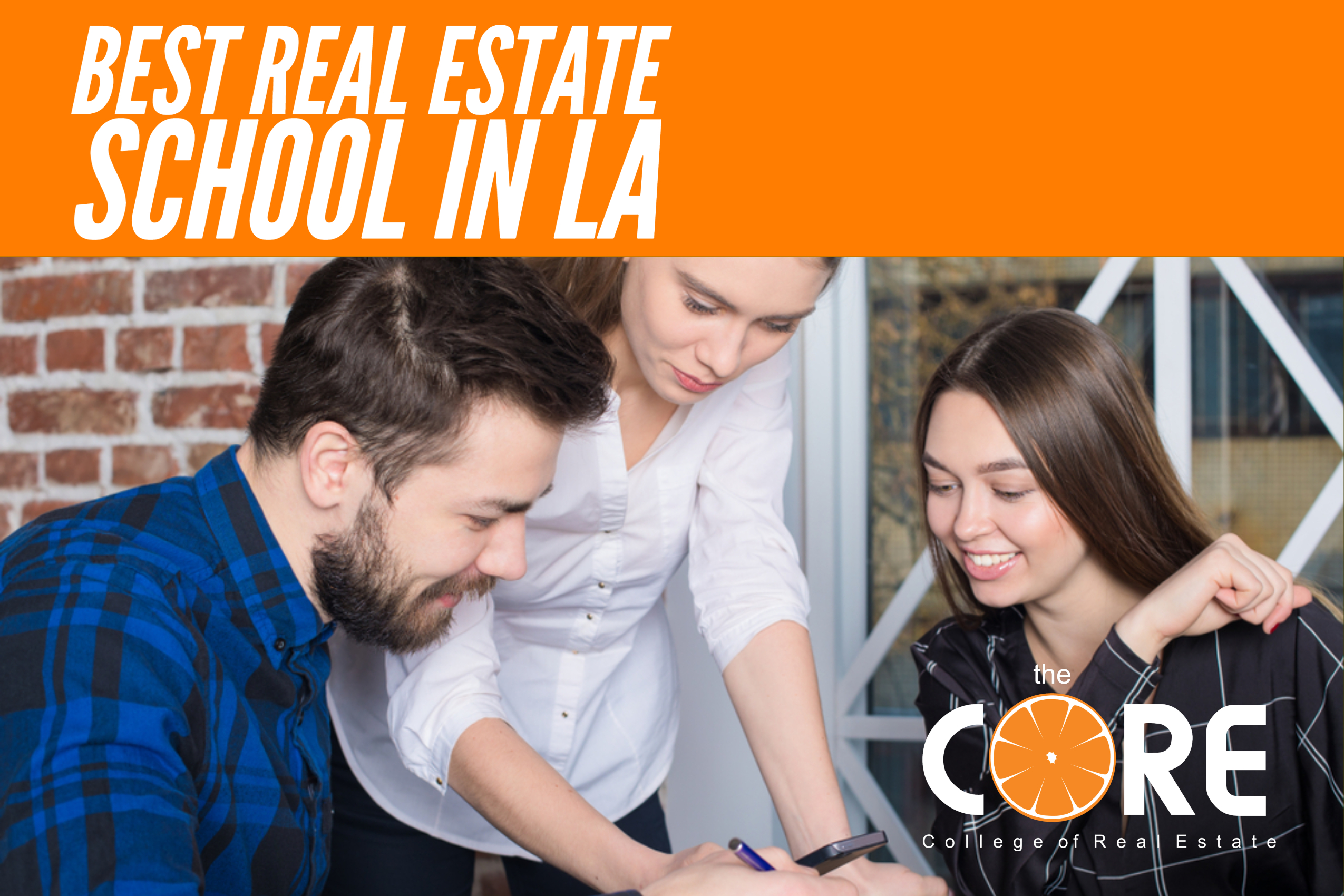